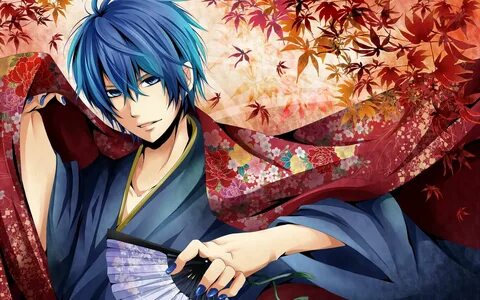 On Halloween, anime boy costumes entail dressing up as favorite characters and displaying a strong commitment to a fandom. Anime boy characters are amazing Halloween costumes because of their unique styles and iconic looks that span multiple genres. On the other hand, some anime boy costumes are more intricate than others and require more time or materials to produce.

Halloween was only a few weeks ago. On Halloween in 2021, there were a variety of anime boy costumes. In this blog, we’ll show you several anime boys’ costumes that you might have overlooked this year. This might be a great source of inspiration for your next cosplay if you’re an anime fan and a cosplayer. Even if you don’t watch anime, you could try it. It makes no difference because we should attempt something new every day.

The Outfit of Naruto Uzumaki Is Simple But Iconic (Naruto)

Naruto Uzumaki is one of the most well-known anime characters of all time, with his orange jacket and yellow spiky hair recognizable even to non-anime fans. Naruto’s ninja uniform is made up of orange leggings, a blond spiked wig, his characteristic headband, and an orange and blue jacket that may be purchased or produced by hand using basic sewing skills.

Naruto’s appearance likewise requires minimal makeup, as his signature look is formed by basic fox whiskers. His outfit’s smaller embellishments, such as his leg wrappings and sandals, can simply be added to a costume for a finished look that many anime fans will recognize.

Ken Kaneki is a half-ghoul who hides his ghoul identity behind a mask and an eye patch. This appearance may be achieved in two ways: by wearing a mask and eye patch or by painting the mask onto your face with face paint.

Choose the mask and eye patch option if you don’t want to use too much paint on your face. You should be wearing a mask anyway, with the epidemic still raging strong. Note that wearing face paint will necessitate additional preparation, so only do so if you have plenty of time before your Halloween party. 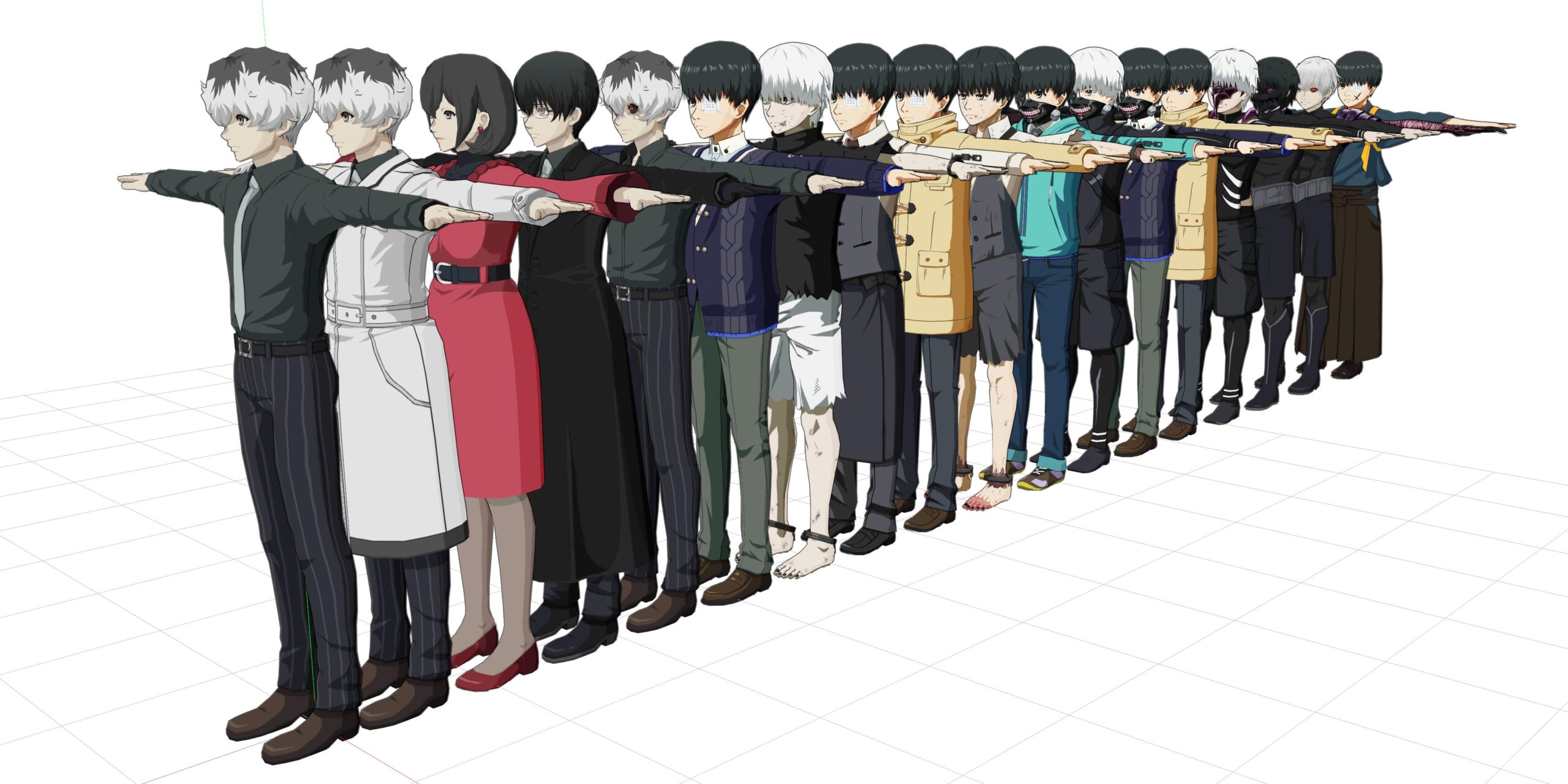 Ken Kaneki has silver-white hair that is cut short. On eBay and Amazon, you may easily get a wig that looks comparable. You may need to trim your hair to get it to the proper length and style for your face. The fringe should be slightly above your eyes in length. 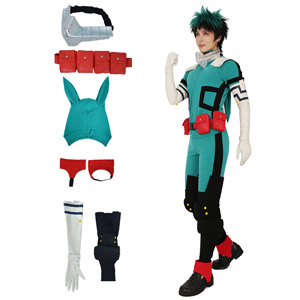 Deku can be seen wearing either his U.A. outfit or his green hero costume. A grey coat with green trimmings, white shirt, red tie, and dark green or black dress slacks make up the U.A. uniform. The entire ensemble is available on Amazon and Wish, with the exception of the shirt, which you may complete with similar pieces from your own closet.

The Simplistic Style of Satoru Gojo Is Intimidating (Jujutsu Kaisen)

Satoru Gojo of Jujutsu Kaisen cements his status as one of anime’s most powerful sorcerers. Gojo’s clothing is simple, consisting of a plain black high-necked jacket and matching black slacks, despite his high standing among jujutsu sorcerers. To bring the iconic sorcerer to life for Halloween, all which is needed is his characteristic black bandana and a spiky white wig. Gojo is well-known in shonen anime due to his penchant for demonstrating his might to opponents. His equally freewheeling and unyielding nature results in a character that is as much fun to play as it is to cosplay.

The Iconic Pirate Outfit of Luffy From One Piece

Luffy’s clothing from One Piece is well-known among anime fans worldwide as one of the most popular pirates. His pirate outfit consists of a straw hat, a red buttoned jacket, a yellow sash belt, denim shorts, and sandals. Luffy’s physical appearance is simple, with the exception of a scar behind his left eye and across his chest, as well as a short black wig. Luffy leads his own crew of pirates in search of fabled treasures, making a Luffy costume ideal for trick-or-treating. His joyful and childlike demeanour make him a fun character to cosplay.

Ichigo Kurosaki is a human with Shinigami (grim reaper) abilities as well as a Hollow within his soul. Ichigo’s hair is spiky orange, and identical wigs may be found on Wish and Amazon. Before putting on the wig, style it with hair gel to secure the spikes. 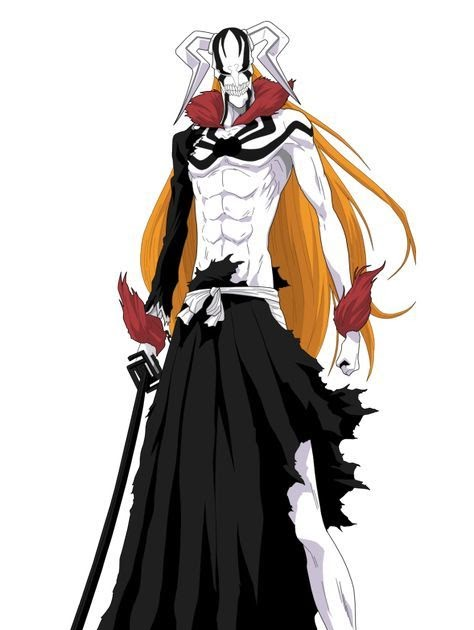 Ichigo wears a black kimono-style robe, a white undershirt layer, a long black skirt with pleats, white tabi stockings, and straw sandals, as is customary for Shinigami. He also wears a strap over his waist on occasion. On Wish, you can buy the entire outfit, which includes the wig, dress, socks, sandals, and mask, or only the clothing items on Amazon.

Halloween is ten times better with some inventive anime boys on the scene. Halloween 2021 just passed on 31st October. You probably missed out on several anime boys’ costumes in Halloween 2021 that we featured. Simply draw inspiration from this and choose your favourite anime boy costume for next Halloween.