Why Is Men’s Health Not Given Much Importance? 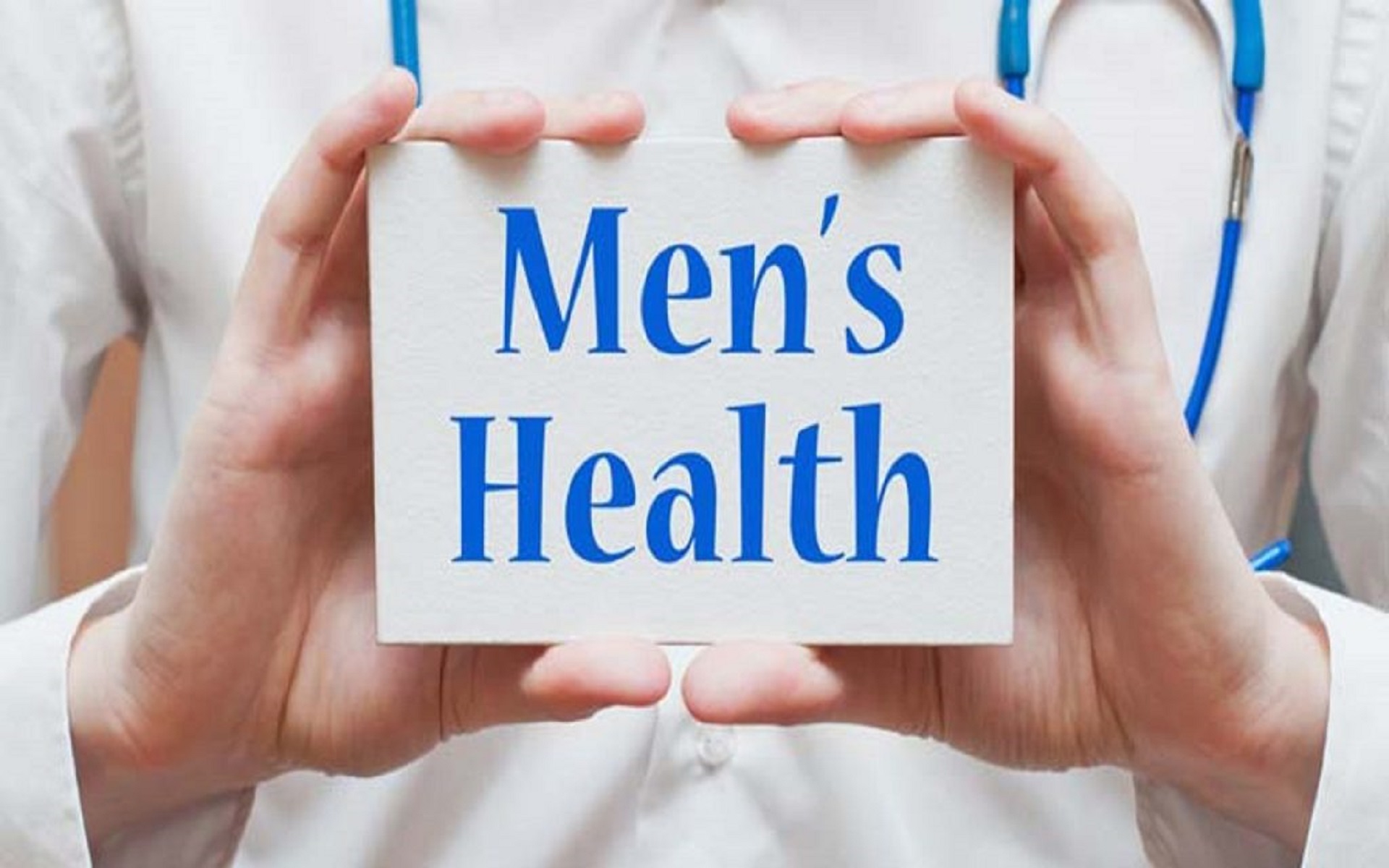 In news headlines, social media sites, school books, on the tagline of NGOs, everywhere one would find similar ideas of women empowerment, and health concerns of women. This is perfect and it should happen on a much bigger scale. But the point to be noted is that while highlighting the health concerns of a particular gender almost everywhere, we are not neglecting Men’s health.

Women have been experiencing suppression from society for ages and this is the reason that they need upliftment through equal opportunities. But when we talk of equality, then everyone needs an equal share of chance. But what we see today is exactly the opposite. In the name of women empowerment, the life of men is getting depleted gradually.

Why no one discusses the issue of men’s health?

It is a matter of social concern which has resulted in quite a tumultuous wave in the life of men. Imagine life when wherever you go, office, school, watch news channel or advertisements, everywhere you see posters of women issues. It incites a feeling of seclusion and isolation within the male community.

They feel that their own life is too messed up but there is no one in the society that is raising their points of concern. There are no help centers, initiatives especially for men by the government. In today’s time, for women, many governments have also made reservations about jobs. The male community mostly suffers from mental pressures which are engrained on them since childhood.

Both males and females are pressurized from a young age to fulfill the dream of their parents, not of theirs. They are under the rat race to achieve someone else’s ambition. Girls are asked to learn the skills of cooking along with studying. On the other hand, boys are reminded of buying a big house, taking over as the head of the family.

When both of the genders undergo the same form of treatment but in different forms. Then why are one gender is talked about more than the other? On Mother’s Day lot of emotions overflow on T.V shows, newspapers, Twitter handles. But on Father’s Day, the same people tweeting or reacting are found nowhere.

Men also have their own set of problems if someone would give heed to the renowned medical magazines. He/she found that most of the men in the 21st century are patients of diabetes mellitus, obesity, Erectile Dysfunction, and cardiac issues. According to the study, men are more vulnerable to falling into depression than men. But nobody is talking about these life-threatening and incurable disorders.

These disorders would have been the highlight even if they were concerned with animals or any other species. Why people do not find men’s health as much exciting as other topics? Is it such a boring news item or men are themselves responsible for this?

Men too are responsible for their degradation

Imagine a species that cannot even perform simple biological functions of the body. Not even one, from smallest animal to large blue whale they do not need any additional supplement to let their body perform daily functions.

But see the irony here we humans have kept all the above animals trapped in closed cages but our own life is also caged but internally. In the USA only more than 70% are regular users of Fildena 100 Online, Cenforce Online, and Vidalista Tablet. What does this indicate? It states that the condition is severe and we had to quick but major steps.

Men are highly ignorant creatures on this planet, on reading “smoking kills” then also they would smoke. Give them a magazine related to news, money, and another magazine of men’s health. The majority of the men would choose the former one as they regard the latter one as unimportant.

Another reason for their ignorance is lack of knowledge which often makes them takes decisions which they regret after some time. One of such decisions is of going to the gym, where most people land up with dreams of having six-pack abs. But they lack the information which they get joining the gym that six-packs are not a sign of healthiness but only a choice.

They have an engrained mindset that to become fit one needs to go to the gym. You can remain fit by just going for a morning walk which will be more beneficial and also less expensive than investing thousands of bucks for gym equipment. A regular man who is working 9 to 5, or a student does not have 2 to 3 hours for gym and the follow the diet plan.

What measure must be taken for betterment in the future?

Well, the proverb “where there is a will, there is a way” is the most appropriate in this situation. If one has the necessary will and passion, he/should surely fulfill that.

In case of serious conditions there are doctors, specialists, and surgeons but what about the toxic lifestyle which you are leading now. For the overall development of men’s health, a change in daily life habits should take place.

First and foremost, the step is to make sure you get away with all the addictions which you have. Smoking, alcohol, drugs, etc may provide you short-term relief by deporting you to the dreamland.

But that is not healthy or the way we humans are made to function. We cannot escape the difficulties of life by simply drinking alcohol or using LSD, brown sugar, etc. We have to become an example for our family and society.